Hamish Brown has been a group facilitator, coach, organisational consultant and mediator for over 15 years. In that time he has worked with a wide range of organisations on a broad range of projects, including the facilitation of large multi-day conferences and in-depth, multi-intervention projects aimed at producing organisational and cultural change.

Hamish is passionate about the development of generative capacity in people and organisations. He has trained hundreds of facilitators throughout New Zealand and in Australia and further afield since 1998. He has delivered large scale facilitation and coaching training projects internally in a number of organisations both here and in Australia. He undertook much of this work when he was a co-owner and director of Zenergy Ltd. for 10 years prior to co-founding Phoenix Facilitation Ltd. in 2008.

Hamish has undertaken research and writing in the field of facilitation and Organisation development. His Masters Thesis is entitled Towards a Systemic Approach to the Mediation of Organisational Conflict (2001). His Psychodrama Thesis is entitled From Coping to Creation: Developing Generative Capacity in People (2005). He is a co-author of the well-known book The Art of Facilitation (2007), Random House. He has a Masters degree in Dispute Resolution, a postgraduate diploma in Human Resource Management, and a Bachelors degree in philosophy (Ethics). He is a psychodramatist and a registered psychotherapist. 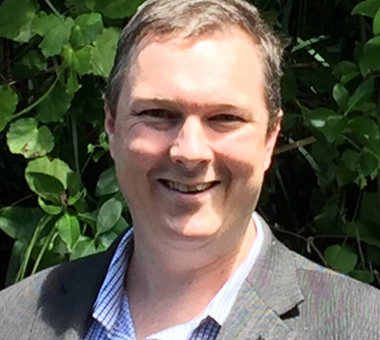